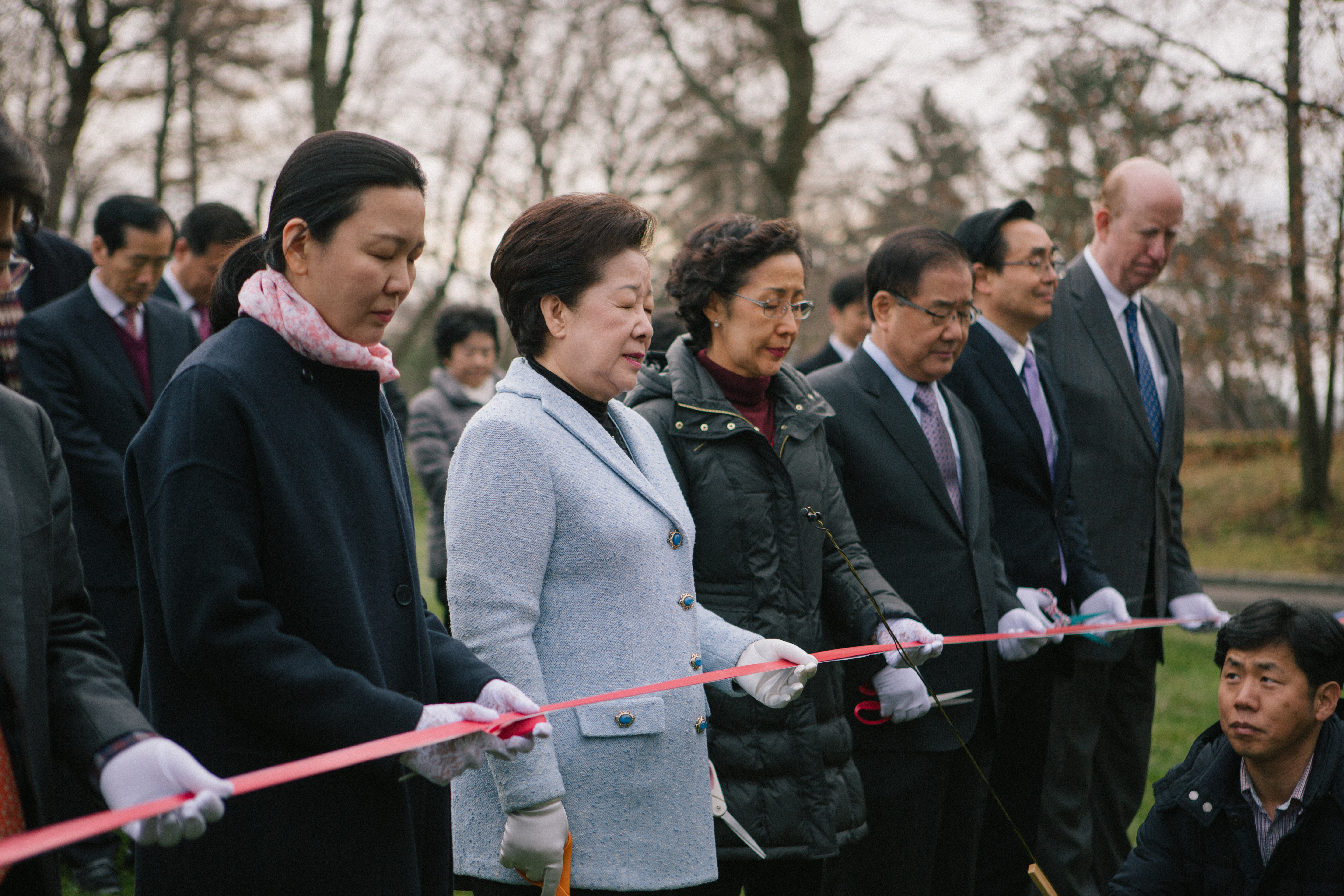 The following prayer was offered by True Mother on December 6, 2016, on the occasion of the opening and dedication of the East Garden Museum in Irvington, New York. Our dear, most beloved Heavenly Parent, the Parent of Heaven, Earth and Humankind: Here at the East Garden Holy Ground we offer this place, the old […]

Museum director Mike McDevitt shares True Mother’s vision to create a museum that would allow guests and visitors to learn about the providence in America, which was guided from this very place. Watch the video for a preview of some of the historical artifacts that you can find at the Hyo Jeong East Garden museum. 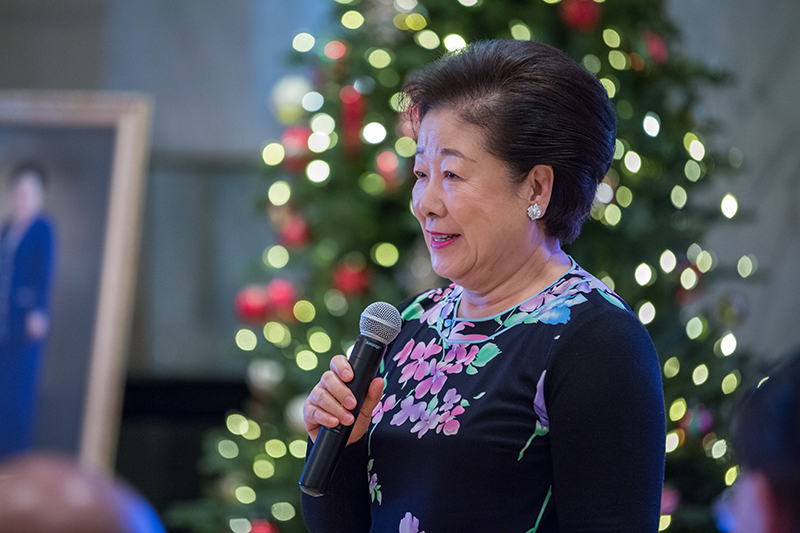 On December 21, True Mother shared breakfast with national Unificationist representatives to express her heart and hopes for the future of the American movement at East Garden. After detailing the continued history of humankind’s failure to fulfill their responsibilities for God, she emphasized that this history of failure can continue no longer. Instead, a history […]

Get a sneak peek of the East Garden dining room, where True Parents guided many projects and initiatives. Did you know that the first field reports of the 1975 missionaries were received by True Father right in this room? Learn more about the early American Unification movement at the Hyo Jeong East Garden Museum.